It’s been on the run before.

This time it won’t stay in one place.

It wants to be remembered.

It crossed borders, oceans and space.

From being a distant echo, it became a close whisper.

Is it near? Is it far? It’s in disguise.

There was a signal.

There was a trace. Most dismissed it.

Those who tried to hide it, could not.

Those who saw and shouted, were not believed.

The majority went on with a fugitive of their own.

Until it showed up where they were.

Without a passport or a visa.

It came thru air and sea.

Without being seen or heard.

Yet it had a message.

What was urgent now was not.

The important was now urgent.

Those who lead, don’t listen.

Those who feel, cloak the same disguise.

The more we hide, the more present it is.

The more we resist, the stronger it gets.

As the floors were falling, it was there.

As the earth was shaking, it was there.

As the rain was falling, it was there.

This time it has no face, we see it on every face.

This time it doesn’t show up unexpectedly, we see it everywhere.

This time it doesn’t discriminate, we all feel it.

Time to see what we’re made of.

Time to see where we’re going.

Time to see what defines us.

The antidote is here.

The antibody is here.

The formula is here and has a name.

Fear is on a rampage. 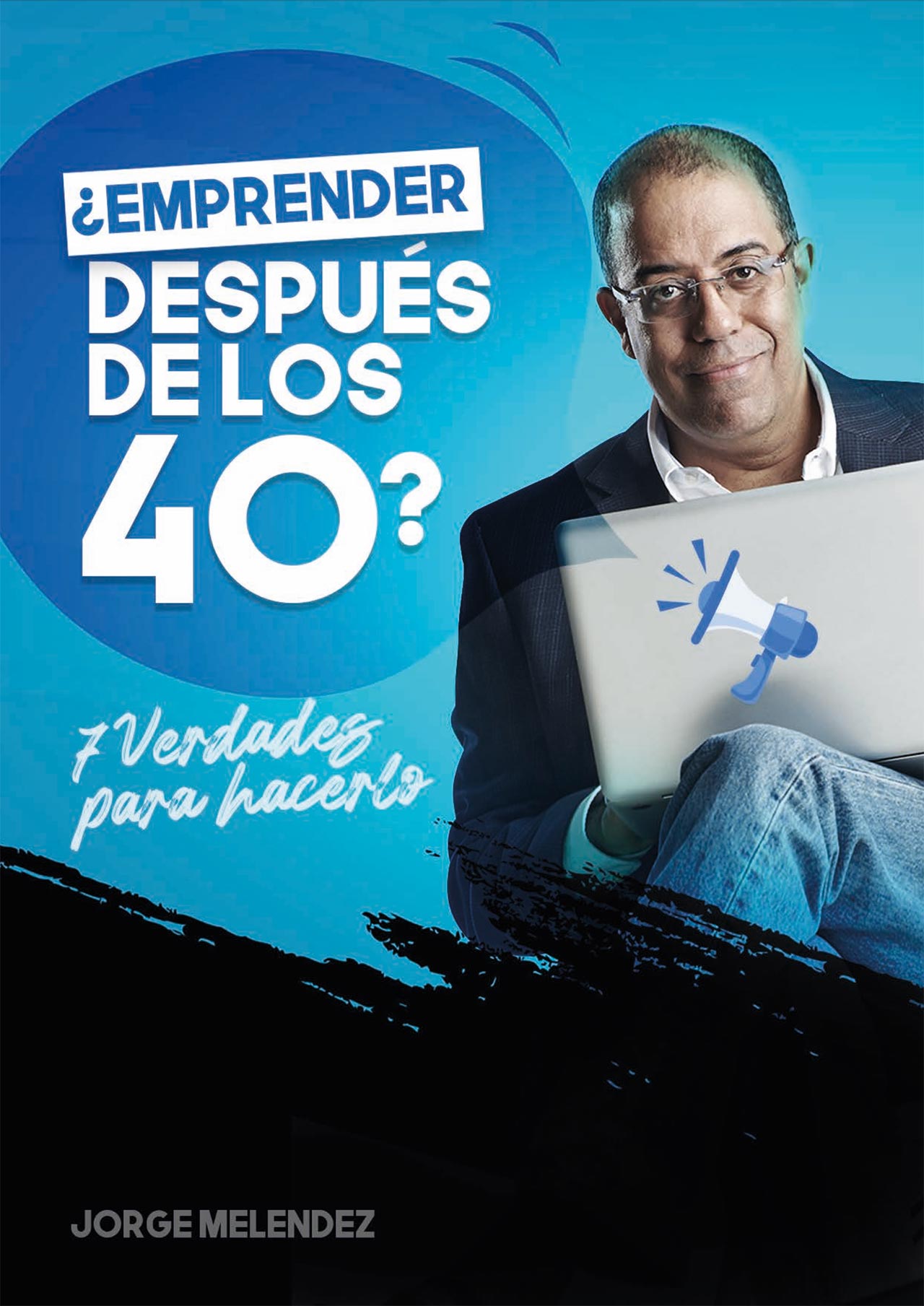